Defining a new voice of modern optimism for a Vermont brewery located in the heart of Middlebury.

In 2008 Otter Creek was looking up. They had taken on a new head brewmaster. They were trying new things. They were hand-crafting new styles, and people were starting to notice… like winning gold at the Great American Beer Festival for their recently added [Vermont] Lager. And, while their beers were being carefully crafted, their presentation was still anything but.

They needed a new voice that would reinforce the renewed excitement happening within the company, and show their customers (and their competitors) that this was a brewery with a new outlook. 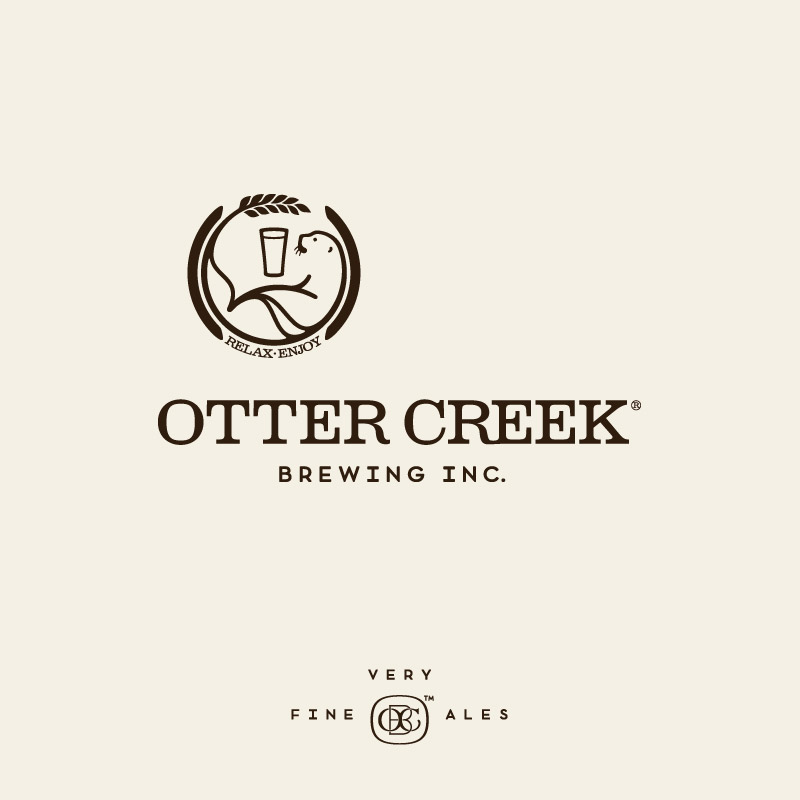 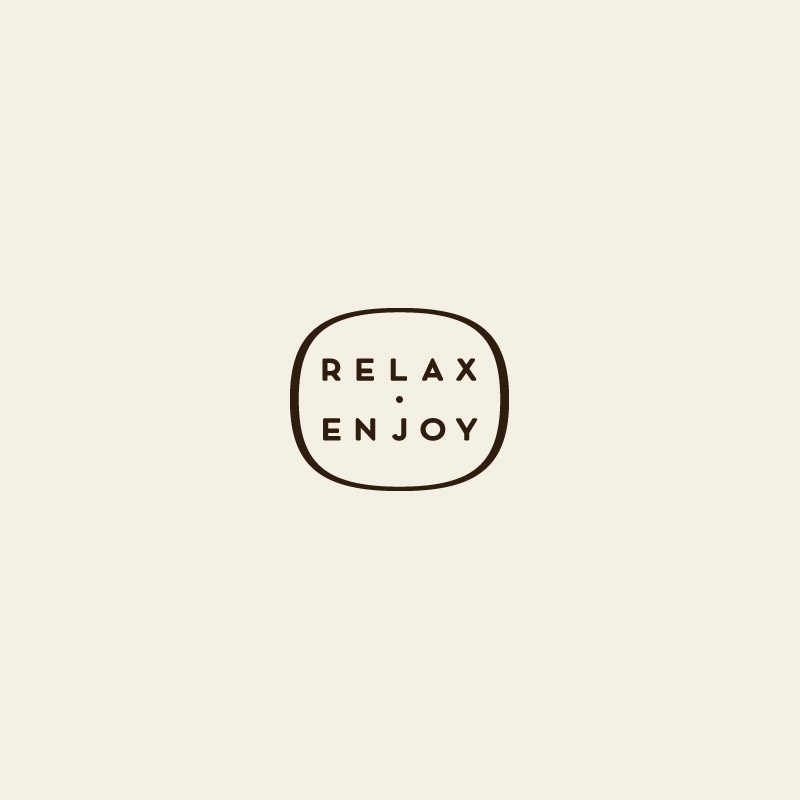 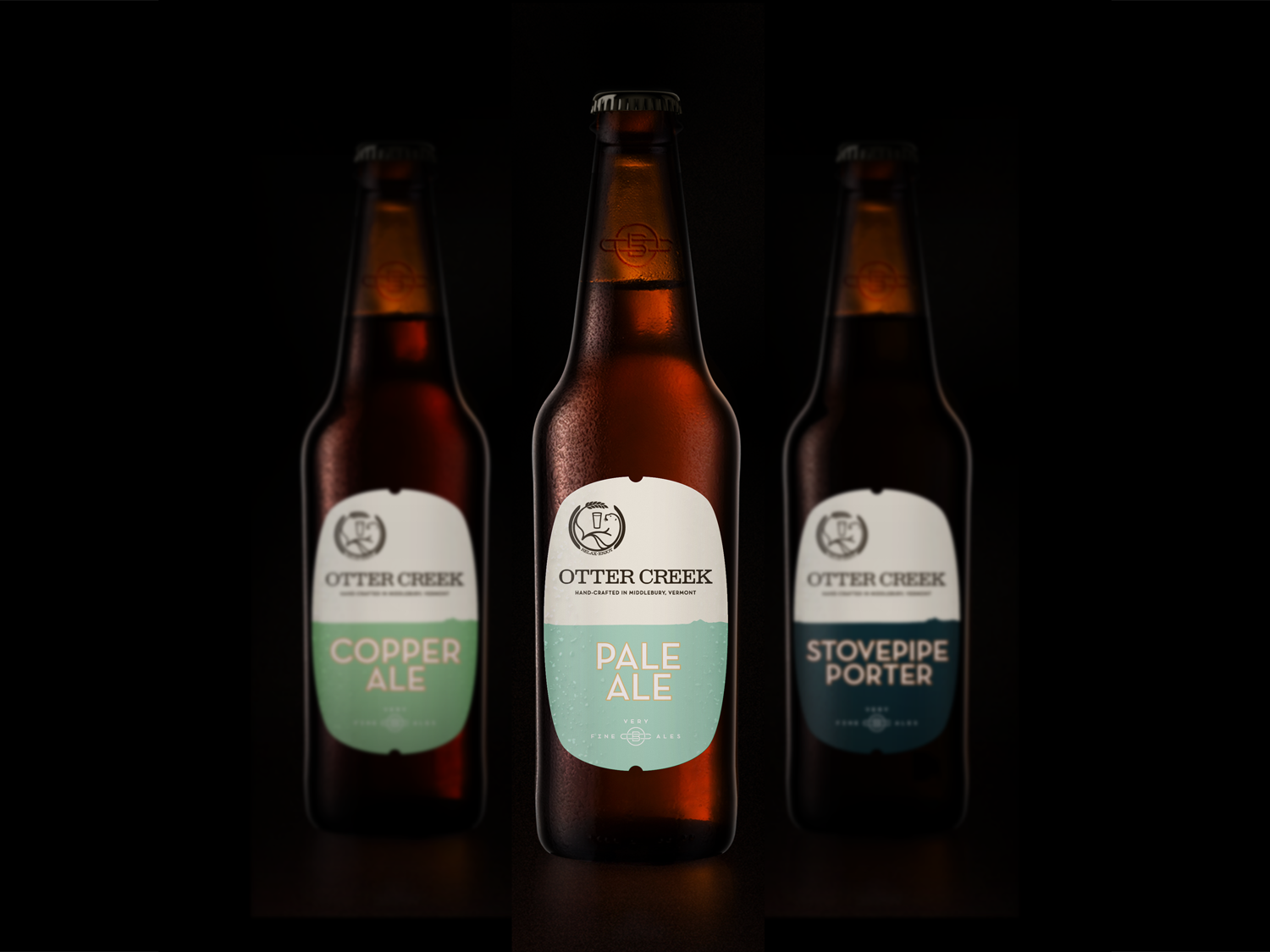 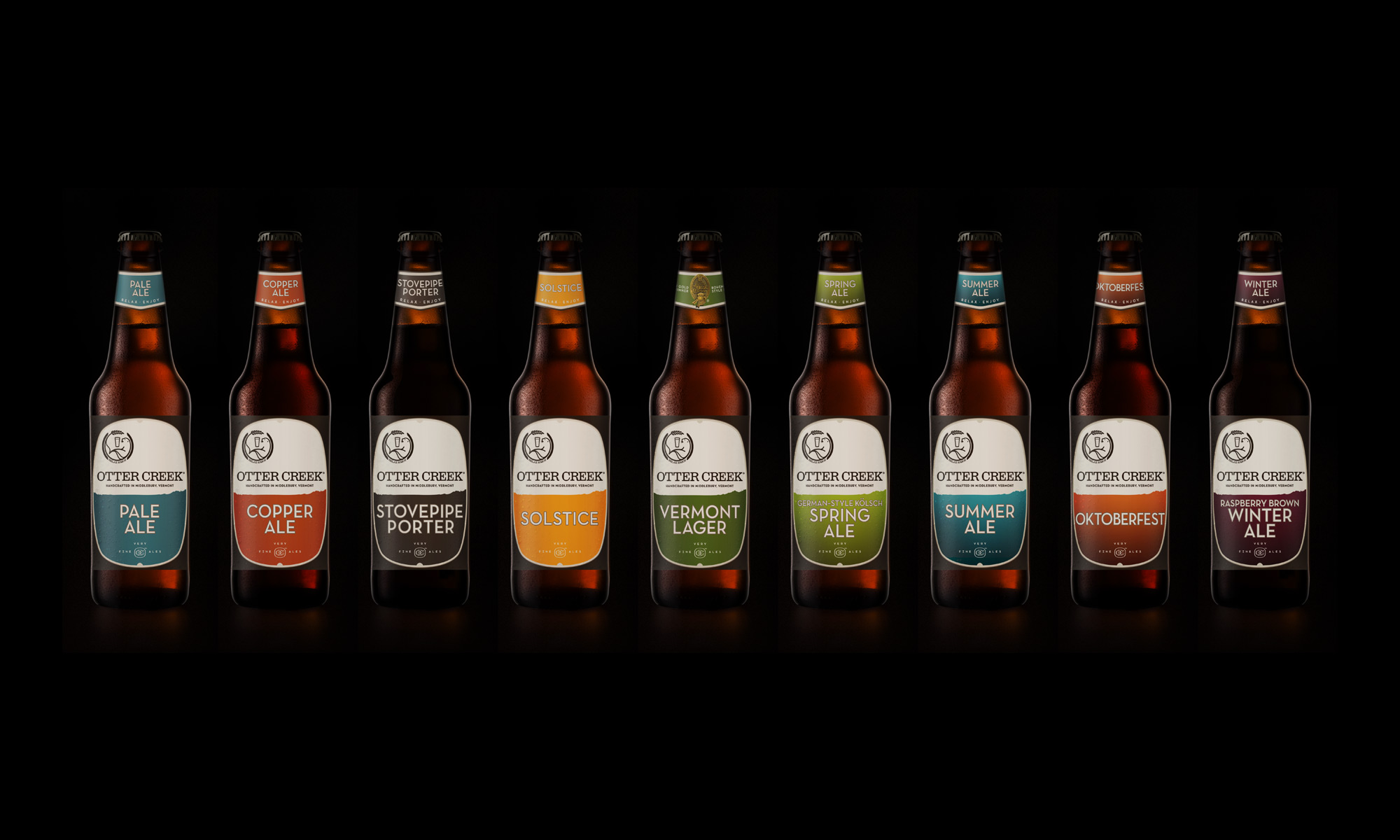 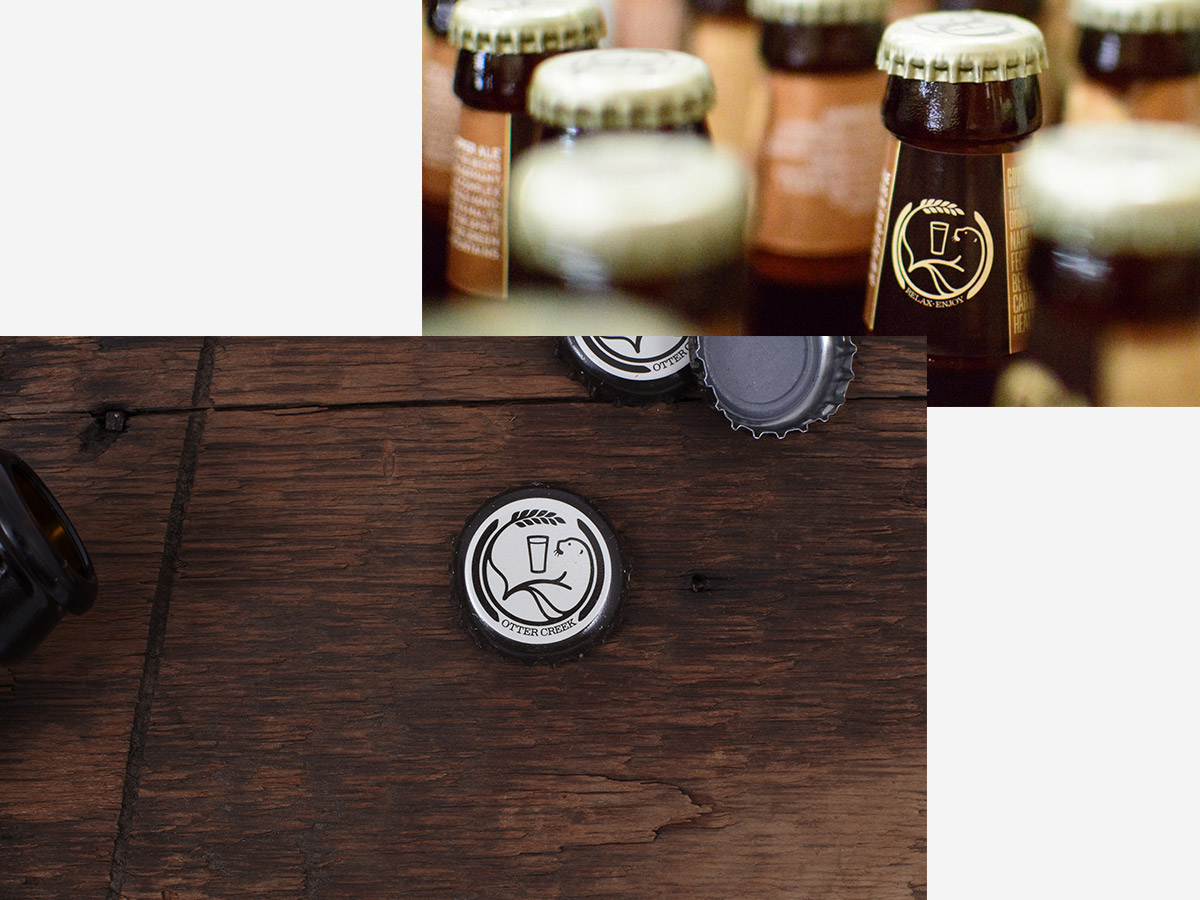